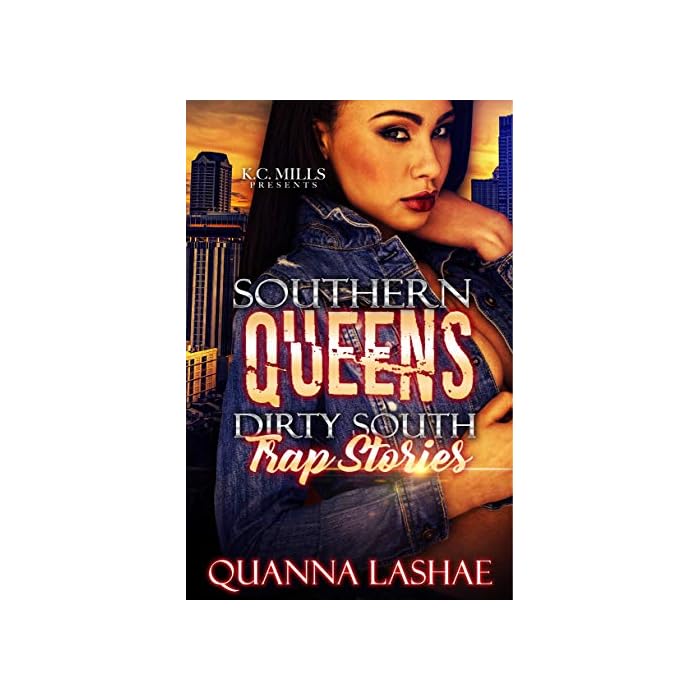 The Johnson sisters have come a long way from where they once were. With one being the vain yet leveled one, another reckless, and the other heartless, Nia, Demi, and CiCi are all survivors of a rough environment and they all have a story to tell. From sexual assault, to abuse, neglect, and hunger, there’s not much they can’t testify to. At a young age, the sisters learned to take care of themselves and fend for their lives in the streets. At the ripe age of seventeen, a girl is supposed to be thinking about prom, graduating, and going off to college to start her life. But not Demi, the oldest of the siblings.

Levels To Loving The Plug

They say it’s easy for a good girl to go bad. Well, twenty seven year old Karly James is a witness to that theory. She had what people would call a picture perfect life. She was with what she thought was the man of her dreams and the love of her life; her high school sweetheart Trevor. She’s smart, has goals, ambitious and graduated from a great college earning a degree in finance and working for a major bank. He too, was smart, and was a stand up guy with a great job and great morals. All until a tragedy in his life seemed to turn him into some kind of monster. His attitude changed, he became distant, and then violent. Karly found herself in a horrible relationship that was spiraling down fast, and would land her close to death. With her eyes wide shut, down and out, she accidently runs into a mysterious new guy in town; King, who unknowingly to her, is one of the Midwest’s biggest street kings who just relocated to the east for a fresh start. Girls fall all over him, but he checks for no one, except Karly. Since Karly has lived a “hood free” life, she has never been exposed to a man like King. She turns her nose up at the thought of being with a street guy, but soon falls into his web and finds herself turned out, and riding for him. She goes from a meek, kind of plain Mary Jane to the baddest chick in the hood, and hood rich. Love, lies, secrets and trust are all tested in this story. Ride along with Karly as she conforms to being a true rider, and goes from toting library books, to toting guns and duffle bags to the bank for her real boss. Kingston Amaro.

Most people believe that what goes around comes back around to haunt you. With the betrayal and information Tiana has discovered, you might as well say she’s a walking piece of revenge herself and she’s not waiting for fate to kick in. Things keep getting crazier and crazier and with Kareem on the other team gunning for her and Legend, things heat up even more. Laila turns into a whole new person causing a rift between her and Tiana, random new faces step in the mix, meanwhile Tiana and Legend are forming a power couple movement and a powerful street team to take out the competition. But with these actions come jealousy and pissed off people. Don’t let your guard down yet because things heat up even more in this second installment…will Tiana finally find her father? Does she get revenge on Kareem, or will his crew wipe hers out completely? What happens between her and her sister? Find out the answers to these burning questions and more in the karma and revenge finale.

They say love don’t cost a thing, but in 24-year-old Tiana Vega’s case it did. As the daughter of a well-known business man by day, assassin by night she was raised to be very street smart and savvy. She and her little sister were raised by her father alone after her mother ran off and got remarried like they didn’t even exist. Tiana learned firsthand that if your own mother could turn her back on you, anybody would. Her and her father were close, almost inseparable, until she let a guy she thought loved her come between them. After months of abuse, lies, cheating, and drugs he eventually drug her down to her lowest point.