"Ashley Marie, born and raised in Atlanta, Georgia knew that journalism would be her career from the very start. With a God given talent of being able to reach the world through her creative word decided to step out on faith in 2015 as a full time writer. The road to success has been full of memorable experience, some great, some not so great, yet all coming together to make her the author that she is today. With previously published works available on Amazon, Ashley Marie is building her brand as a dope writer and can’t wait to tease your senses with her witty humor, great story lines, and well though out works of art… enjoy the escape" 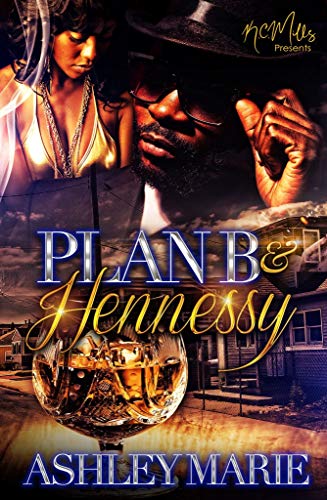 Life in the hood is simply what you make it. Some people work their way to the top, while others will sit around and wait on a handout. Tiffany would fit the latter description…
While beautiful on the outside with a banging natural body, her soul is tarnished. Not to mention the fact that she slick has a drinking problem…
Click saw all of this from the gate! The nice shape standing out the most, but he was not unaware of her issues. Being a decent guy from the streets, he tries to see past the ratchet side of Tiffany so that he can expose her to not only a better way of thinking, but put her in position to change her situation.

Tears I Cry In Private 2

If things were rocky before, they are on the brink of disaster now!
For starters, after Tremaine dropped the cheating bomb on Steve while he and Renee’ were away in Bali, things began to quickly spiral out of control. Running off pure emotion, Steve finds himself in a situation that will change not only his life forever, but also the lives of those around him…FOREVER!

Tears I Cry In Private

The last relationship Renee’ was in left her lost, confused, and ready to give up on love completely. Tired of the constant failed relationships, she decides to seek counsel with a highly recommended shrink. Together, they devise a plan to look deeper into her past hoping that sorting out personal issues from her childhood, can give more insight into choosing a better suitor. 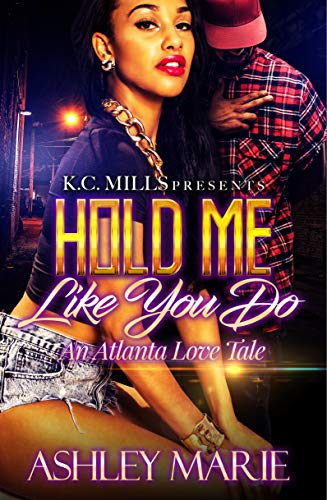 Hold Me Like You Do: An Atlanta Love Tale

Finding love had never been an issue for Kisha because her man, Kody Kash, a hood legend from the streets Atlanta treated her well.
From purchasing businesses in her name to lacing their accounts with funds he acquired in the game; Kody made sure that Kisha was straight, period.
Every perfect love story always has a bad ending, though, and this one was no different. After watching the love of her life be gunned down in front of her, Kisha is left mortified. 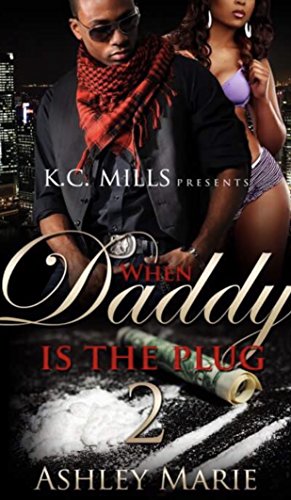 When Daddy Is The Plug 2

And the plot thickens!

Frank was in no way prepared for what came out at the last meeting and neither was Julian. All was fine when it was Juliana’s innocence on the line, but now that it’s Adrienne who Platel wants to marry, things are different. 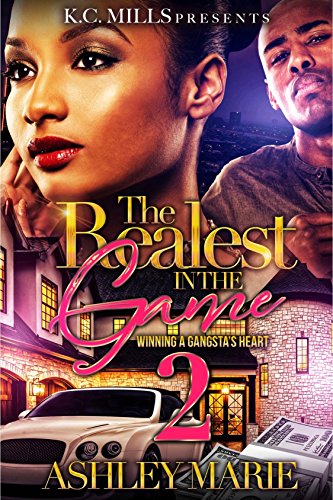 The Realest In The Game 2: Winning A Gangsta’s Heart

The timing for things to go haywire couldn’t be more off. Still fresh in their courtship but the drama is flowing at high speeds. With Shelia back in the picture, Monica is nolonger sure if she can deal with all that comes along with Vice. She likes him, but his baggage is way more than she anticipated. 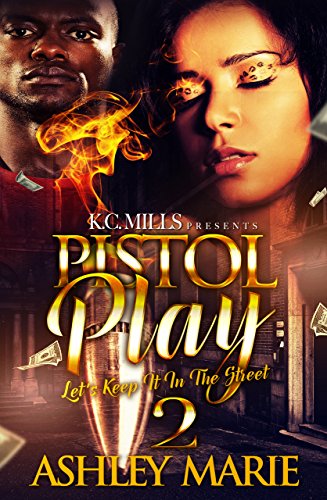 Pistol Play 2: Let’s Keep It In The Streets

After the fatal shooting, Lucci becomes a big ball of emotions. Anastasia does what she can to let him know that the actions of others aren’t his fault. Consumed with guilt, Lucci makes a huge mistake that could possibly cause him to lose his new relationship.

Mind Blown 3: In Love With A Bank Head Legend

Don’t ever say what you won’t do for love..
In this final installment, Shamen and Nick team up to overcome all adversity they face as a couple. Things have gotten nasty, so their alliance has to become stronger than ever for them to survive.
The Feds are cracking down and a constant variable change keeps them on their toes. Tune in as this book envoke tears, shock and most abundantly; the drama! 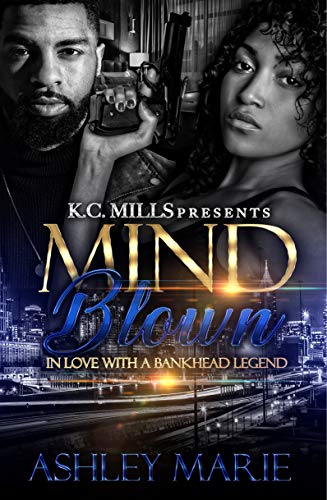 Mind Blown: In Love With A Bankhead Legend

Placed on assignment by the FBI, Shamen is supposed remain undercover while gathering intelligence on Nick Jenson; one of Bankhead’s most legendary hustlers. His relationship with two of the biggest Cartels Atlanta has ever seen is now on their radar, and with the possibility of killing two birds with one stone on the table, the Feds are anxious to move. 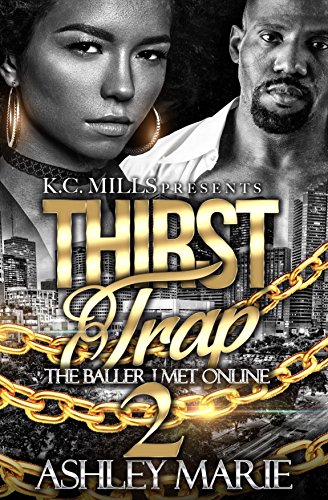 Zakir has some explaining to do. With Mianna back on the scene, his nearly perfect situation with Maliah is threatened. She’s too close for comfort and his girl isn’t happy. Nonchalant to her feelings, Zakir makes several decisions that sets them and their relationship back, before ultimately separating them all together.

Show Me Something Different

You ever met a beautiful, successful woman, who seemed to have had it all but, on the inside, she was completely broken and unaware of how to pick up the pieces, and start fresh? Void of emotion for the most part, without ever having family support or a helping hand. Shaylee is guarded, and not only with men, but with people in general. Her mother was a dead beat, and her stepfather couldn’t keep his hands to himself. Coming up, on Atlanta’s west side, life was tumultuous to say the least, but Shaylee’s hustle wasn’t only for her, but for her little sister as well.

Life for Maliah was normal until the day she decided to star in a twerk video with one of her friends. The video was posted online and quickly went viral resulting in several messages hitting her inbox. One particular message caught her eye and taking a risk, she responded.

After enduring the betrayal of her sister, Lilah isn’t sure who to trust moving forward. The crazy shooting at the club, thanks to Maceo, doesn’t make that trust any easier to distribute. But Aeo, like always gives her a reason to believe that the glass is half full and not half empty.

Hardened by a past lover and down on her luck, Lilah has no interest in starting a new relationship. She has trust issues, can’t afford to pay her bills, and her crazy ex is about to be released from prision.
Times are hard, but being the rock for she and her sister, Kayleah. Lilah finds a way.

The Realest In The Game: Winning A Gangsta’s Heart

Monica is what you’d refer to as a woman who has it all together. A banging career, good friends, and the potential to take over the world. All of that would seem like enough from the outside looking in. However, inside all she wants is someone she can love, trust, and grow with. Something more… stable.

~Some think love is overrated, I think it’s just complicated and you lazy.- Ashley Marie

Drina was the type of chick every man thought he wanted, until he actually got with her. She had a good heart, her own money, and the intent to succeed just as strong as her man, Black.
Black is the total opposite of Drina. He got his out the mud, and earned every bit of the status he now had.
Formly supplied with her father’s product, connections are conflicted.
The FEDS are watching and since Black can’t run the streets while they’re hot, Drina volunteers to.
Against his better judgement, Black agrees to the outlandish idea and regrets it fairly quickly.
Drina’s head is big. She’s doing things she’s never done. Saying things she never said.